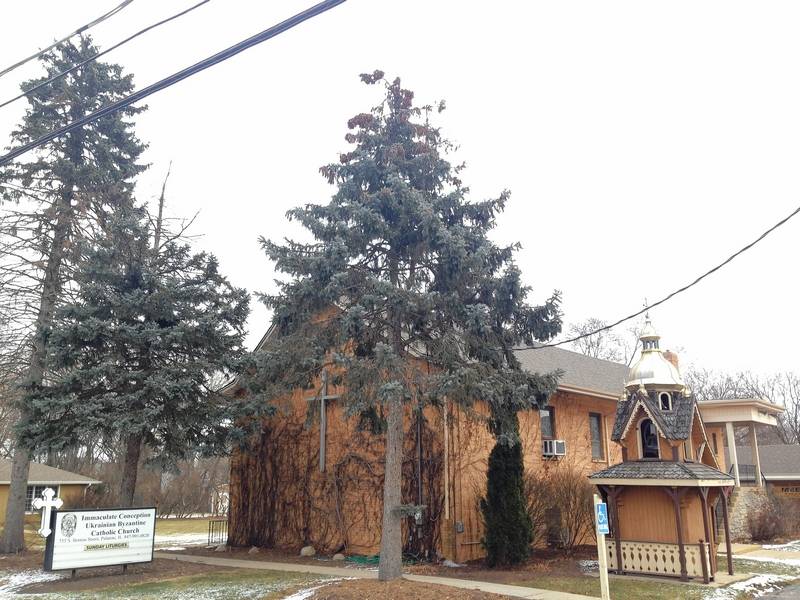 Parishioner growth is behind a planned expansion of a Palatine church.

Now, the church plans an addition to boost capacity to 202 from 90 seats. Part of the project also would include moving the altar to the east in accordance with Ukranian church standards, said Immaculate Conception Archpriest Mykhailo Kuzma, who appeared before the advisory Palatine zoning board of appeals this week. 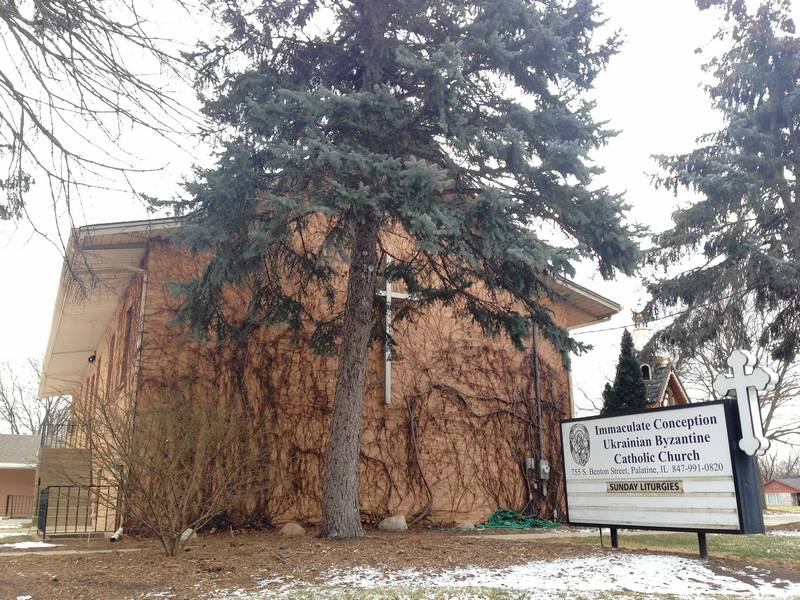 Kuzma explained why the church never acted after gaining Palatine village council approval for the 4,000-square-foot building in March 2013.

“Although we are a growing parish, we don’t have many parishioners who are well off,” said Kuzma, who’s served the church for about 20 years. “The biggest problem was always raising the funds. To buy another property would be totally not a possibility at this present time unless, you know, some millionaire or someone comes forward and offers us some money.”

If built, the addition would push Immaculate Conception to 5,579 from 2,100 square feet. What’s described as a 1,200-square-foot accessory building would be razed as part of the renovation, according to the church’s plan submitted to the village.

“There are a lot of Ukranian immigrants coming from the Ukraine to the Northwest suburbs,” Kuzma said.

The zoning board of appeals will forward a positive recommendation on Immaculate Conception’s proposal to the village council. The council, which gets the final word on issues, is expected to vote Jan. 8.

“The parish has done its due diligence and they have put together a nice new building that is much safer and up to code for their parishioners,” zoning board of appeals member Kevin Cavanaugh said.

Some concern about the plan was voiced by resident Naomi Saladin, who lives across the street from the church. She complimented Immaculate Conception for being “great neighbors” but said a sidewalk should be extended from the rectory north to Michigan Avenue so parishioners who need to park on the street don’t have to walk on Benton.

Related Stories
Love it 0
Love it 0 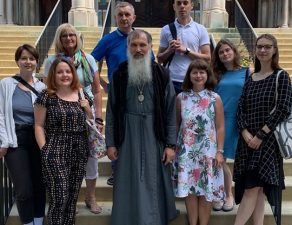 To those who live in the USA: if you have not already filled out a survey… 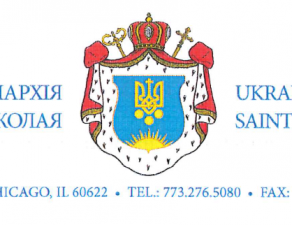 Today is the Feast of Saints Peter and Paul. Perhaps it’s fitting that I get…